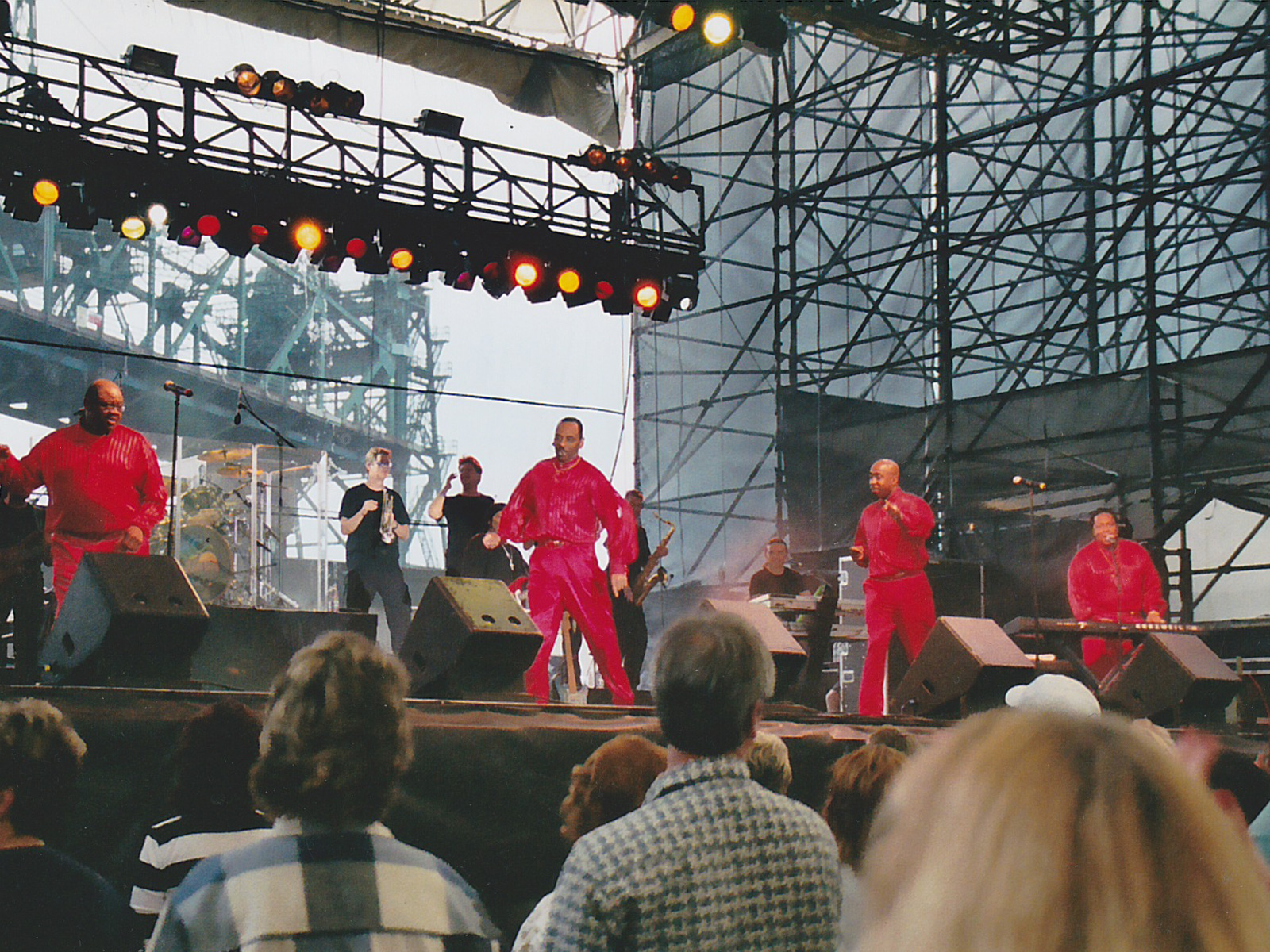 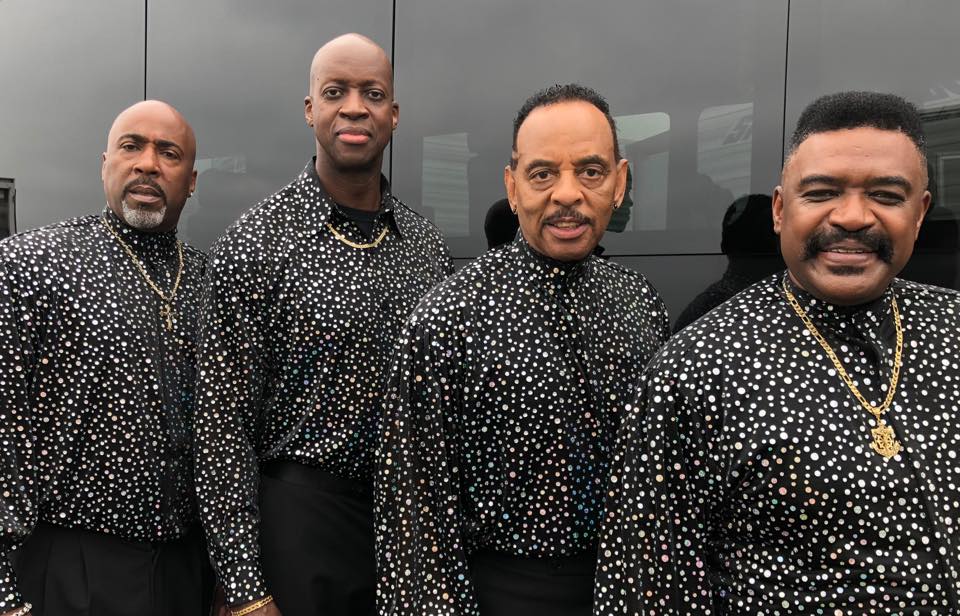 The most soulful group in the disco era was formed by Earl Young and his partners Ron baker and Norman Harris. In 1971 Neil Bogart signed the group to Buddah Records. Their first release was a sanppy revival of Judy Garland’s 40’s tune “Zing Went the Strings of My Heart”. It was their first chart single, reaching number 17 pm tje R&B list in 1972. Between the years 1972 and 1975 they moved from buddah records to Philadelphia International. and then setlled at Atlantic Records….Â»

Take a look at our GAllery

Register to receive our newsletter, bringing you exclusive offers and the latest news.